Book 2 pre-order will be
available on release day. 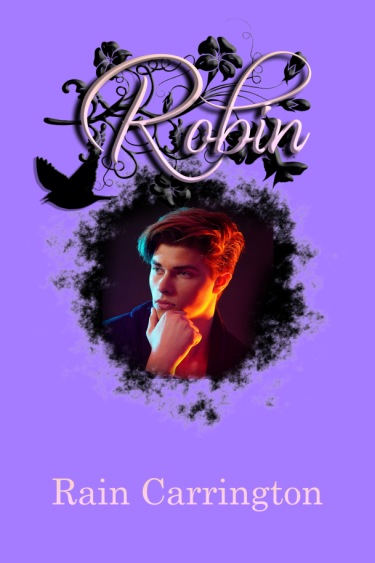 Will Robin ever find the
love he’s been denied his entire life?

Coming from wealth but neglected emotionally, Robin
Pavasaris flies to Connecticut, in search

of what he’d missed all his life. The love of a
parent.

What he got, however, was a wicked stepmother that
would rival those in fairy tales and a father succumbed to guilt, silent as he watches his son

hurt by another mother figure. Filip Pavasaris is helpless to act. In fact, Robin fears he’ll have
no ally in the huge, cold manor.

That’s until his half-brother, Alex, comes home from
graduate school. The first time they see one another, it was like Robin had found every
dream he hadn’t known he had. Then, he learns their relation and his heart is sore once
again.

It doesn’t matter, however, as Alex takes Robin under his
wing, teaching him how to survive in the home. The more time they spend together, the
more Robin fears he’s falling for his own brother. On top of that, he can never let anyone at
Dove’s Landing know he’s gay. Their religion wouldn’t allow a gay son, and he’d lose the
millions his mother coveted from his trust fund.

A confession and a kiss breaks everything apart, and Robin
runs for his life, and from his heartbreak.

This is an ongoing series, with temporary resolutions
at the end of each, along with a few cliffhangers.

TRIGGER WARNINGS: dubcon/noncon, drug
use, and more! Please read the warning inside the book. 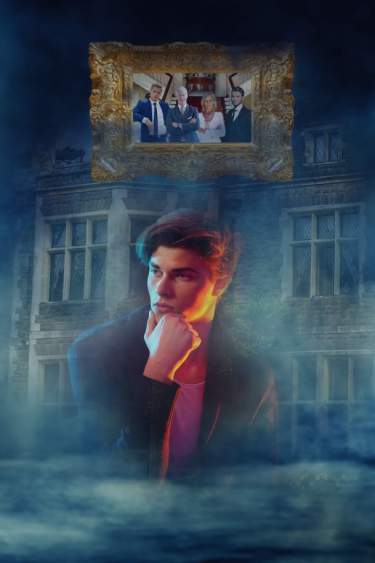 Robin Pavasaris was hurrying to the den near his room where Troy waited, ready to give him
his lessons for the day and something else. Troy was tall and handsome, in a geeky way, but
still, Robin thought he was perfect. Not to mention he loved the guy.

Their affair had started months previous, right around his eighteenth birthday. Troy and he
had flirted for the last couple years of Troy’s employment as his tutor, but he told Robin he
could do nothing about it, since Robin was underage. Once Robin hit that magic, invisible
marker, they’d kissed, made love, and since then, the lessons had been cut short in favor of
spending hours in bed instead.

When he got into the room, there he was, his boyfriend. Well, technically he wasn’t allowed
to call Troy that. Officially, he was Robin’s tutor, but he could have his secret.

“Shh. Close the door,” Troy chided. After Robin did just that, he rushed to the table in the

middle of the room, the big glass and chrome desk pushed to the back of the room near the
oversized windows and sat close to Troy.

After a fast kiss on Troy’s succulent lips, Robin whispered, “I missed you.”

Troy was light skinned and marked with a thousand freckles, and Robin was in love with
every single one of them. “Stop horsing around, Robin. You have three finals coming up and
if you fail, your mother will kill me. She has to show your grades to your father.”

“I know, but I concentrate so much better after we…you know.”

Robin was terribly shy, but with Troy, he felt he could let his hair down a little. Not that his
actual hair could be let down, as short as it was, never growing over the tops of his ears, like
his mother liked it. The sandy blond color came from his father, as Chelsea’s was strict black,
but he did inherit her cat-green eyes.

“Not now,” Troy told him, impatient. “Work first, and if we have time…then we’ll fuck.”

“Don’t say it like that,” Robin pleaded, his romantic sensibilities unable to see anything they
were doing as less than the purest form of adoration.

“Fine. We can make love. Get that book open. I already have your assignments lined out
from the website.”

After a long sigh of disappointment, Robin set his mind to task, wanting to do what he had
to, to make Troy happy.

He didn’t care much if his grades suffered. He’d always been a straight-A student, so if his
grades flagged some, it wouldn’t hurt him much. He’d been accepted into a top college,
several, in fact, all far from home so he’d never have to visit if he didn’t want to.

The pages of the book were a blur as he read fast, taking in at least most of the information.
He studied in his room at night, and thought he was likely ready for his finals, but he’d never
disappoint Troy.

“Okay, finish up with that, study those last four pages, they’re big on the exam, then let’s get
to trig.”

He finally got laughter from Troy. “I used to say the same thing. It’ll all come in handy once
you get to college.” He softened more and asked, “Are you excited? To go?”

“Yes. Very. I still hope you can come with me.”

“I live here, Robin. You need to go, start your life.”

springing to his eyes, that he quickly blinked away. “You’re…you’re part of my life, Troy.”

“Right now, I am. Robin, I said we’ll talk about this stuff later. Okay?”

Time felt like it was ticking louder and louder in his head, his heart beating right along with
it, faster and faster, until he felt like he couldn’t breathe. “It’s always later, Troy, and this is it!
There is no more later! I’m going away after the summer and we’ll… we might never see
each other again!”

Troy took his face into both hands and stopped Robin’s tirade with a kiss. At first, Robin tried
to pull back from the kiss, but like always, Troy’s warmth, the most warmth he’d gotten from
another human in his life, won over his pain. He let himself be kissed, tilting his head and
letting his breathing finally slow.

When the kiss ended, Troy’s saliva drying on Robin’s lips, he was again lulled into a sense of
love and need. “Let’s get back to work, and I promise, Robin, we’ll talk soon.”

I love writing, it’s been my dream for many years, and in
October of 2013, when my first book went live on Amazon, that dream came true.

Writing love stories that are centered on flawed but lovable
characters is my passion. Finding love between people isn’t easy, nor should it be. Even in a
book, there have to be obstacles for the story to feel real.

I am a mother of three amazing people, and three adorable
fur babies. I live in Colorado but love many other places besides my home. One state in
particular is New Mexico, the state where I was born has always held a place in my
heart.

People and places make my stories what they are. Each
character I’ve written is a part of me in some way. Each place I write is as well. Adventures
come in many ways, and each of my stories has taken me on an adventure that I
treasure.

Come with me on my adventures and fall in love with my
characters, as I have. I promise, you will love the ride.

one of the following
prizes: 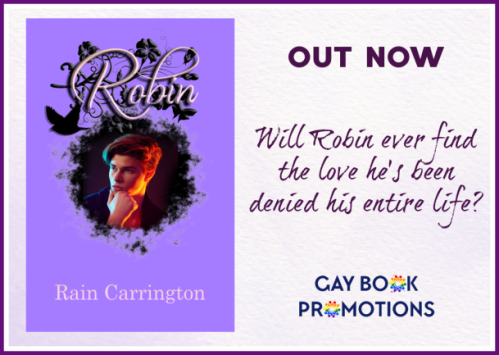