Book Title: Beneath the Grandstand

It is part of the Marsden Park Series, but is a standalone. 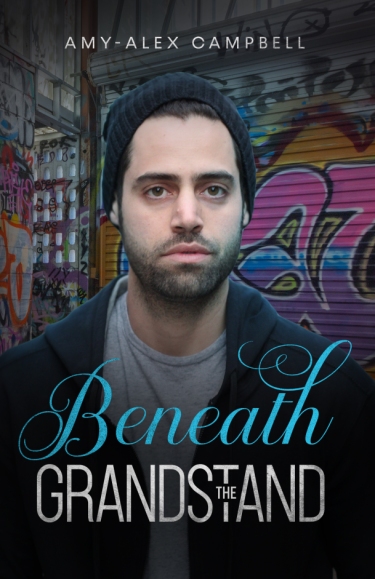 How do you define two lost souls who are completely alone in the world except for each other?

When Cameron’s failing relationship finally comes to an end, he finds himself on the streets of Sydney, homeless and alone. All he has left is a suitcase full of his clothes, and his job as a security guard. Battling severe depression and anxiety, Cameron fears he has hit rock bottom.

A chance meeting with a young homeless man soon changes everything, though. Abused as a child, the mysterious Mr Loner has a dark secret that threatens to unravel his very existence. Will Cameron get his happily ever after, or will Mr Loner’s past destroy them both?

“How do you define two lost souls, who are completely alone in the world, except for each other?” 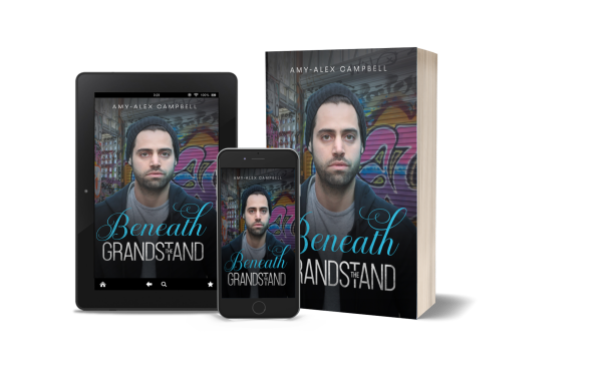 The stench of BO and stale sweat hung in the air, thicker than the throng of people packed into the vestibule of the train. As the doors opened at Redfern station, the passengers took a collective gasp and squeezed in tighter together, as more people forced their way into the overcrowded space. Someone elbowed Cameron in his back, and shoved him nose-first into another man’s armpit; on his other side, he could feel someone’s dick grinding into his hip. Cameron grimaced and managed to turn his face away from the armpit. The day these people spend $3.95 on some deodorant, I’ll have a bloody stroke, he thought irritably.

With a jerk, the train started rolling slowly towards Central Station. Peak hour on any Sydney train was a nightmare, especially on one of the older trains that were overheated and stunk like dirty leather. Cameron berated himself for taking the 7am shift; it was Friday and supposed to be his day off. His last shift had finished at midnight, and with over an hour travel each way, he had been lucky to get three hours sleep.

The train pulled in at the station with a screech and another jerk. Cameron patted his arm to ensure his security license was still firmly in its pouch on his arm, then braced himself. As soon as the doors opened, he was swept with the crowd of commuters onto the platform, and into the tunnel towards the concourse.

Once he reached the concourse, the crowd thinned, and he was able to walk at his own pace again. There was a slight chill in the air; winter was just a few weeks away, and soon that chill would turn into an icy frost. Cameron shivered and walked faster towards the main exit.

He knew better than to even try to catch the light rail that early in the morning. He tapped his Opal card at the barriers, and cut through the park next to the station. It would be much faster to walk the distance, than try to squeeze onto another overheated sweatbox.

The park was full of brightly coloured tents, the only shelter that the homeless people had. Cameron felt bad for them; he himself was a bee’s dick away from being homeless, and the thought of living on the streets terrified him. With a lurch, he pushed the thoughts from his mind, and picked up his pace.

Amy-Alex Campbell is a queer Australian author who grew up near Bendigo, Victoria.

While epic fantasy is her genre, Campbell also writes M/M romance. In contrast to her fantasy series, the Marsden Park series is written in ‘Australian’.

When Amy-Alex isn’t writing, she is either adding lore and blogs to her website, or caring for her yabbie and two axolotls. 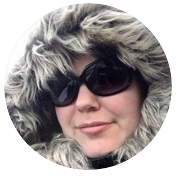 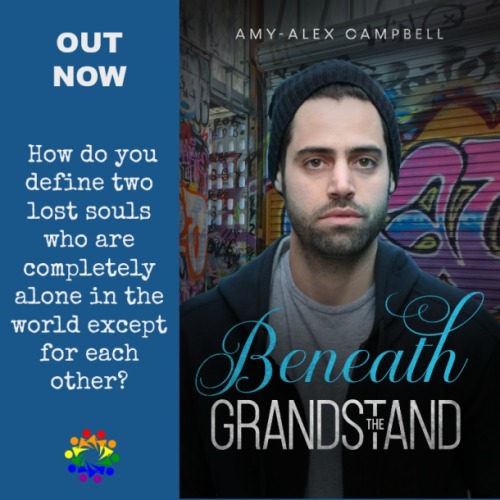